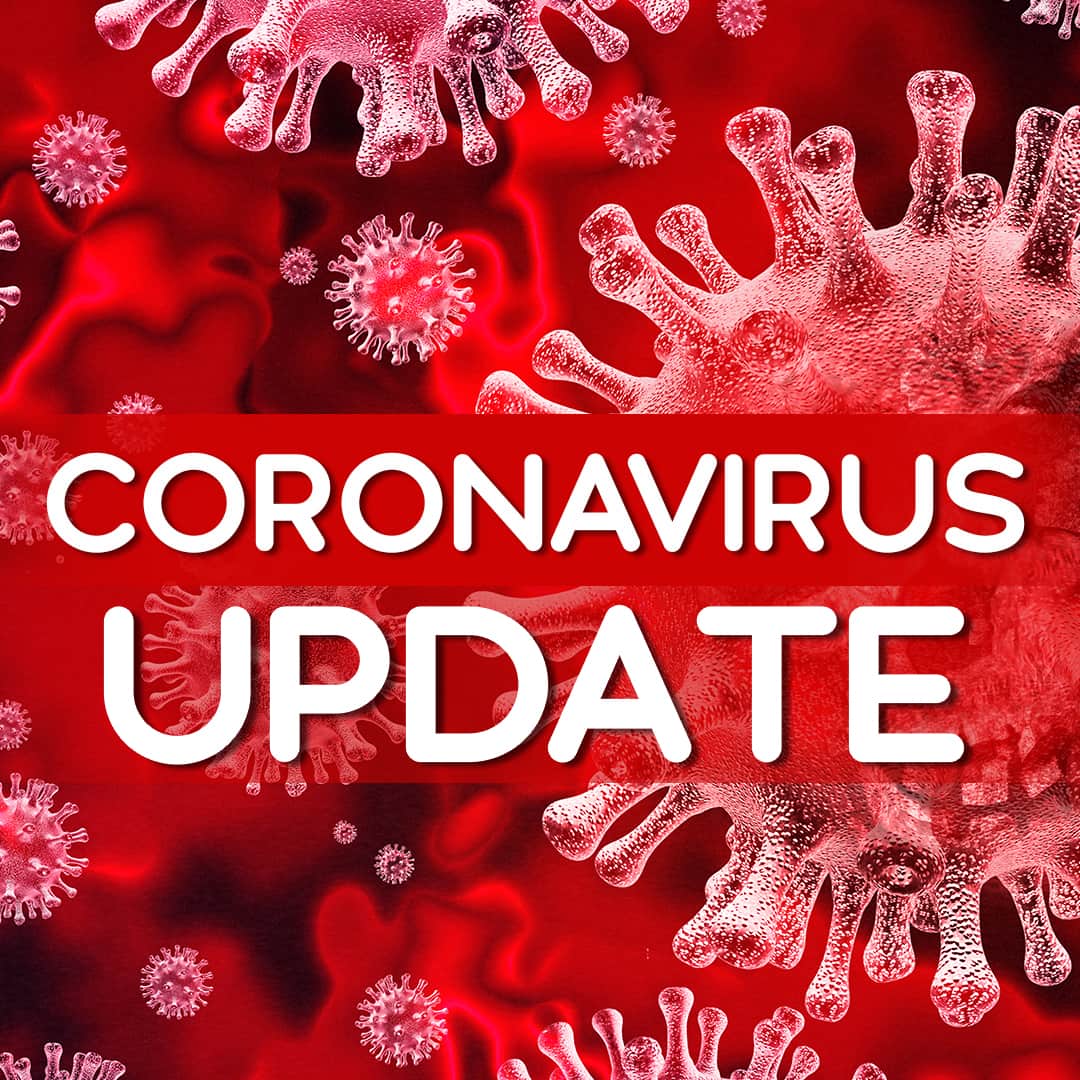 The coronavirus pandemic could kill more than 81,000 people in the United States in the next four months and may not subside until June, according to a data analysis done by the University of Washington School of Medicine.

The number of hospitalised patients is expected to peak nationally by the second week of April, though the peak may come later in some states. Some people could continue to die of the virus as late as July, although deaths should be below epidemic levels of 10 per day by June at the latest, according to the analysis.

The analysis, using data from governments, hospitals and other sources, predicts that the number of US deaths could vary widely, ranging from as low as around 38,000 to as high as around 162,000.

The variance is due in part to disparate rates of the spread of the virus in different regions, which experts are still struggling to explain, said Dr. Christopher Murray, director of the Institute for Health Metrics and Evaluation at the University of Washington, who led the study.

The duration of the virus means there may be a need for social distancing measures for longer than initially expected, although the country may eventually be able relax restrictions if it can more effectively test and quarantine the sick, Murray said.

The analysis also highlights the strain that will be placed on hospitals. At the epidemic's peak, sick patients could exceed the number of available hospital beds by 64,000 and could require the use of around 20,000 ventilators. Ventilators are already running short in hard-hit places like New York City.

The virus is spreading more slowly in California, which could mean that peak cases there will come later in April and social distancing measures will need to be extended in the state for longer, Murray said.

Louisiana and Georgia are predicted to see high rates of contagion and could see a particularly high burden on their local healthcare systems, he added.

"The trajectory of the pandemic will change - and dramatically for the worse - if people ease up on social distancing or relax with other precautions," Murray said in a statement.

The analysis comes as the US becomes the country that has has the most coronavirus cases in the world.